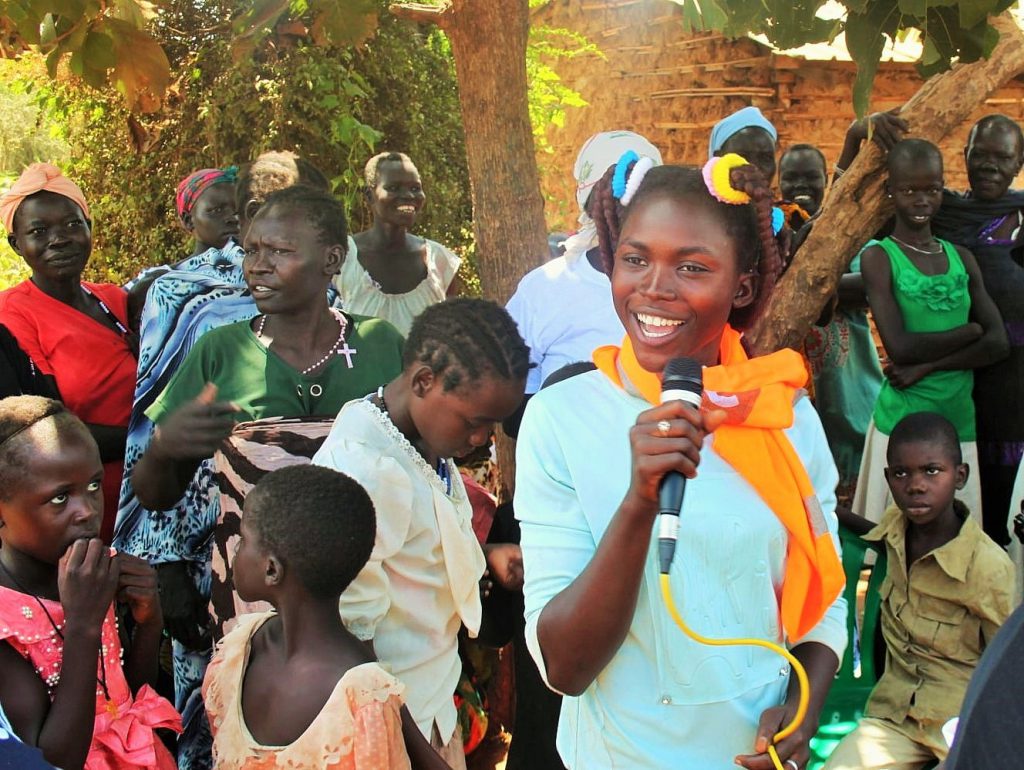 I was made to believe that marriage was all about owning a telephone and the liberty to do what you want. Little did I know that this was a plan to ruin my life.  “My parents were only interested in the man’s wealth than my health and wellbeing. It’s about the prestige of the dowry. […] 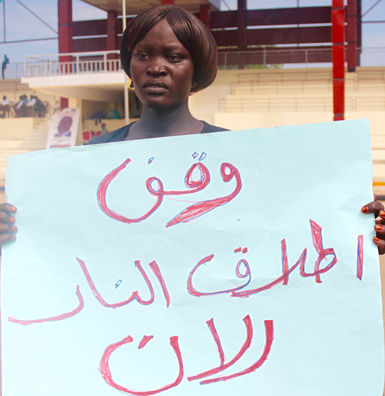 Women in Jongolei call for codification of customary laws 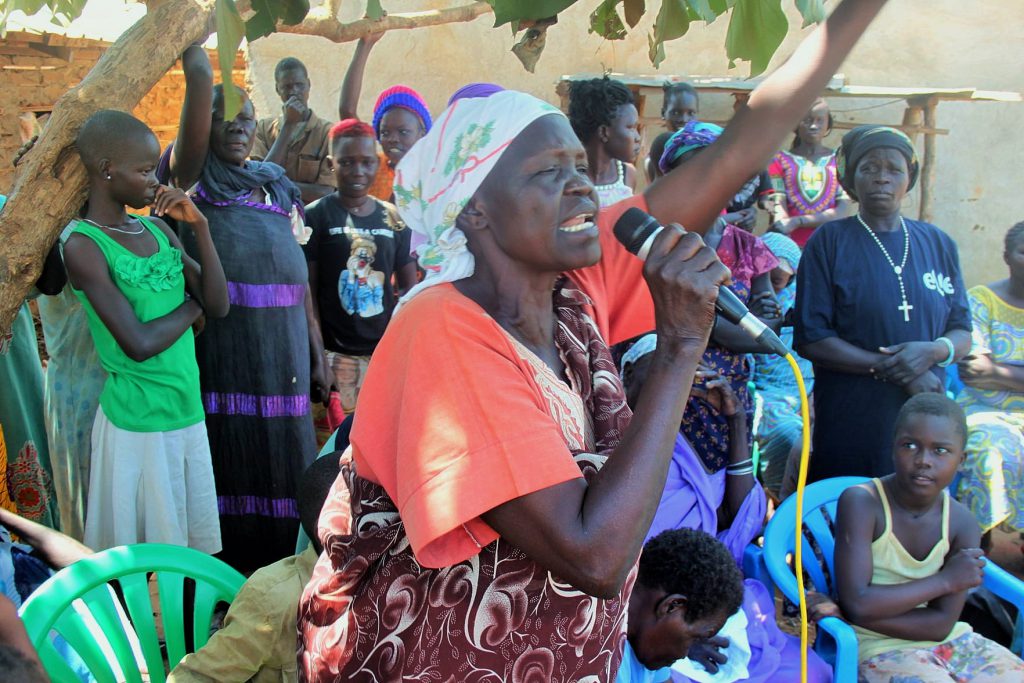 During a training on GBV conducted by Eve Organization for Women Developmentin Jonglei State, the women disclosed that when cases are taken to family courts and settled at family level, women are denied their rights.  Chiefs never come into agreement with the judges who observe statutory laws hence making the judiciary worthless. There is a […] 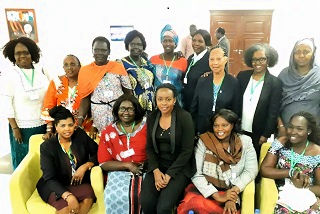 25 years later: Where are we on Gender Equality? The Beijing Platform of Action 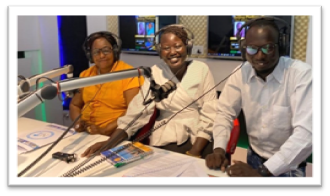 EVE Organisation for Women Development with support from Urgent Action Fund has successfully implemented its project on civic engagement on Beijing Platform of Action. The organization raised awareness on the BPFA +25. The project which lasted for three months started off in July to the end of September 2020. The strategic approaches that were used […]