Eve Organization is a South Sudanese Women’s Organization founded with the aim of contributing towards social change through promoting gender equity and equality, social justice, peace and security of women. The Organization was established in August 13, 2005 in Khartoum – Sudan and in 2008 in Juba – South Sudan and 2017 in Uganda. EVE Organization’s Head Office is in Juba South Sudan, with a liaison Office in Khartoum, Sudan and a regional office in Kampala Uganda. In South Sudan, the Organization operates in five states. Central, Eastern and Western Equatoria states, Western Bahr el Ghazal and Jongolei State. In Uganda, the organization runs projects in Kiryandongo, Rhino and Bidibidi with a possible expansion to Adjumani.

Learn more about us

By Eve Organization When the coronavirus was declared a global pandemic in 2020, South Sudan, like any other nation, implemented a lockdown control mechanism to contain the spread of

The South Sudan Women’s Coalition for Peace (SSWCP) has spelled out critical areas women need to focus on to achieve sustainable peace and security. Rita M. Lopidia, the chairperson 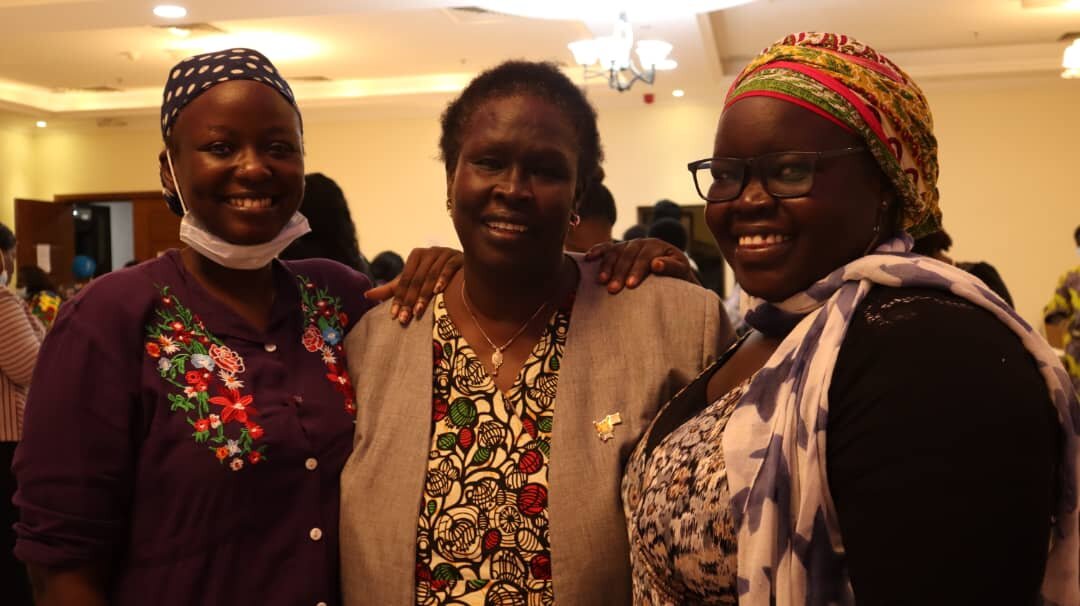